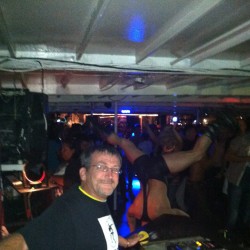 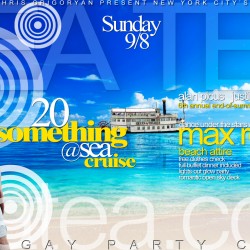 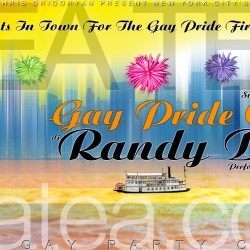 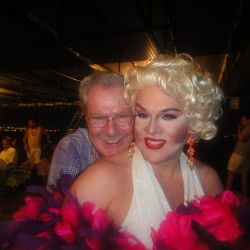 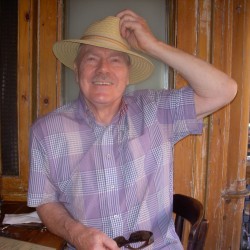 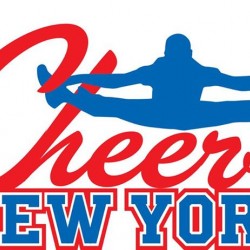 Michael Fesco. I created and built my first Disco, Ice Palace, at Cherry Grove on Fire Island in 1970. Next came Flamingo, the largest and most fabulous Gay night club, up until that time, in New York City 1976 to 1981.
Upon the closing, of Flamingo I was asked Steven Rubell & Ian Schrager to create a night at Studio 54. We called it Michael Fesco's Sunday's at Studio. The average Sunday night attendance brought in over 3,000 people.
My Tea Dance career happen when I took over a beautiful restaurant, on West 20th St., built and then abandon by the famous duo Ashford and Simpson, this was about the time when AIDS struck the Gay world..To build a club I took away some of the dinning tables, built a dance floor and a DJ booth, brought in a mirror ball, served a free buffet and bloody Marys, and called it 20/20. One of my first Dj's at 20/20 was Susan Morabito, who has gone on to become a super Star.
In 1997 I started Sea Tea, America's Gay Sailing Tea Dance. Now going into it's 18th season on the Hudson river.The only way to really see the magnificent New York City skyline is on a Sea Tea cruise with your Gay brother and Sisters.