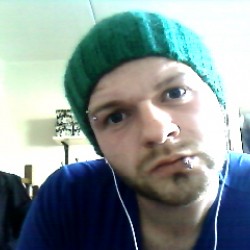 Danish guy, who are going to Sydney at september 2014. At that time I should've finished my education as a chef, and I would probably need a job, some help with that, could be pretty awesome :D
Beside that, some friends to show me around in the town, and just spend some time with, could also be pretty.. well awesome :D

As a person, people often describe me like a drug.. I make them laugh, and in generel they just become really happy, when I'm around, just like a drug, they get kind a addicted... Sounds pretty freaky, when I think about it, but still, in a way it's kinda a compliment.. right? :D